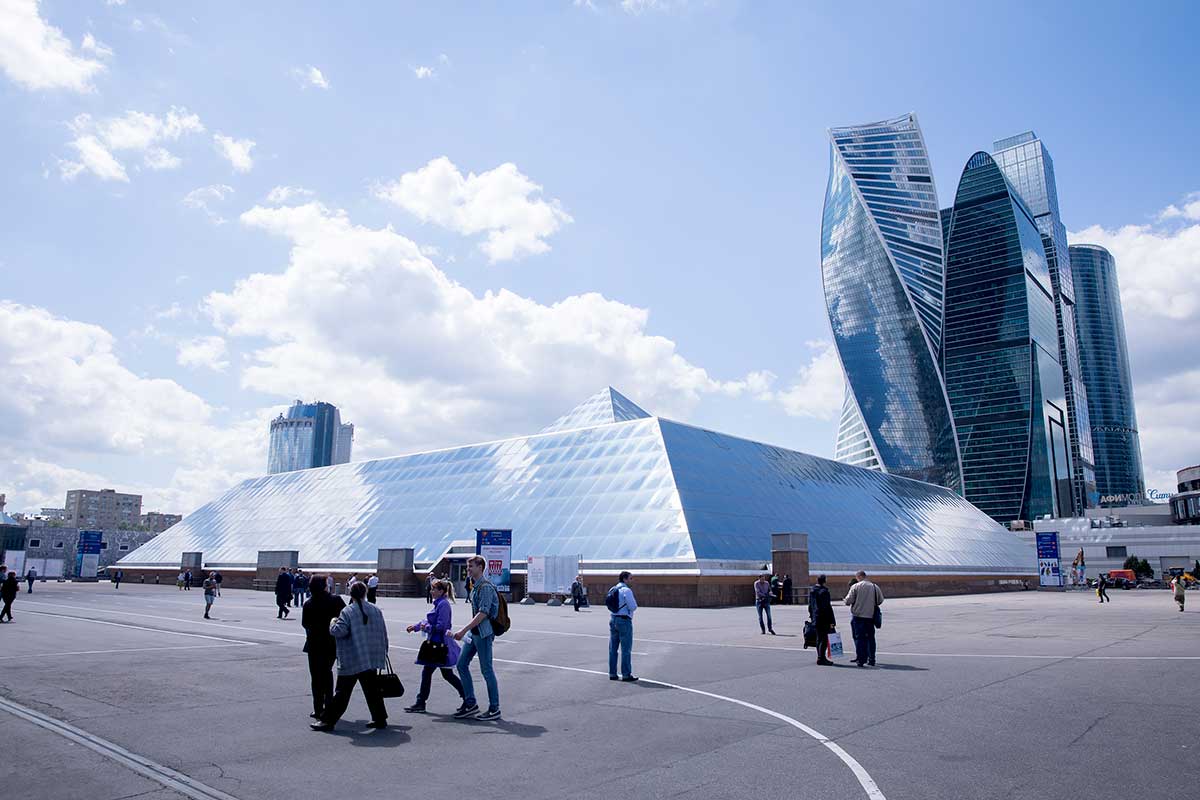 Messe Düsseldorf celebrates the 40th anniversary of its Moscow subsidiary. By opening the official representation on 15 October 1979 it laid the foundation for its success story on the Russian market. 2002 saw the subsidiary Messe Düsseldorf Moscow being established, which today employs 49 members of staff and organises 14 trade fairs and trade fair participations in Moscow, Novokuznetsk, Kazan, Ufa and Yekaterinburg.

This year Messe Düsseldorf Moscow already looked after 2,097 exhibitors (previous year: 1,894). They reached more than 190,000 visitors (previous year: 170,652) – this is evidence of the vibrancy and attractiveness of the Russian trade fair market. Generating revenue of EUR 31.2 million in 2018 and accounting for a 44% share in the sales made by Messe Düsseldorf Group abroad, Russia is the group’s largest foreign market.

Delighting at this development Werner M. Dornscheidt, President & CEO of Messe Düsseldorf, said: “We have a strong position on the Russian market today. This is our reward for being the first foreign trade fair company to go to Russia and for also staying loyal to this market in tough times. We stand for reliability and stability – standing by our customers and our Russian partners.”

As early as 1963 Messe Düsseldorf venture behind the Iron Curtain opening up a new market for its customers. “It was adventurous, to say the least, to organise trade fair in the then Soviet Union,” Dornscheidt remembers and goes on to say: “I have been a part of this since 1977 and have seen quite a lot over the years.” In the early years when the Cold War was still waging between the superpowers bureaucratic and political obstacles had to be overcome. “The registration of the Düsseldorf office in as “little” as three months was considered sensationally fast back in 1979,” says Dornscheidt and adds that this pioneering feat has paid off for both sides.

Thomas Stenzel, Managing Director of Messe Düsseldorf Moscow, stresses the importance of the company as a mediator between the two countries: “We build bridges between Germany, Europe and Russia – because companies and people of both regions want a close cooperation. The potential is great. Business always has a strong effect on positive relations between neighbours,” says Stenzel.  “We pave the way to the Russian market for Germany companies, create a local platform for the Russian economy and accompany companies from Russia to Messe Düsseldorf events on the Rhine river and in the rest of the world.”

The longstanding activities of Messe Düsseldorf in Moscow also formed the basis for the town twinning between Düsseldorf and Moscow in 1992. With a view to strengthening the business relations between the two countries Messe Düsseldorf established the Russia Centre of Expertise in the North Rhine-Westphalian capital in 2001 in cooperation with the City of Düsseldorf and the local Chamber of Industry and Commerce.

That same year the Düsseldorf trade fair company co-organised the first “Düsseldorf Business Days” in Moscow. And Messe Düsseldorf will also strengthen and expand the links between the two countries in future. This German-Russian teamwork is the mainstay for the trust and success of exhibitors at the trade fairs in Düsseldorf and Russia.