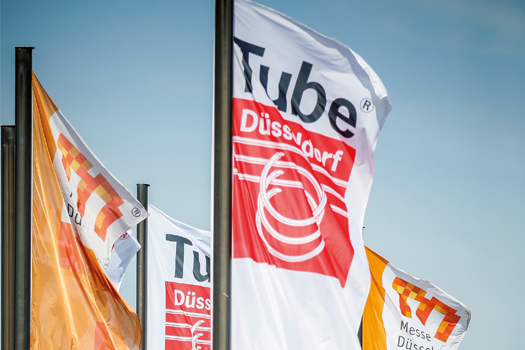 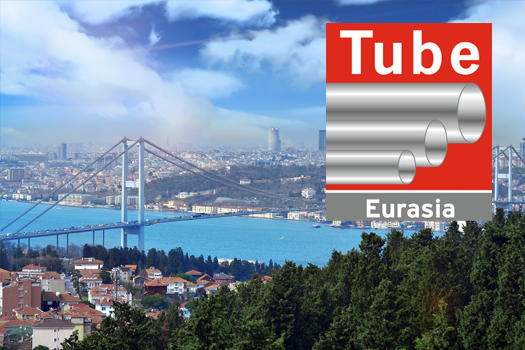 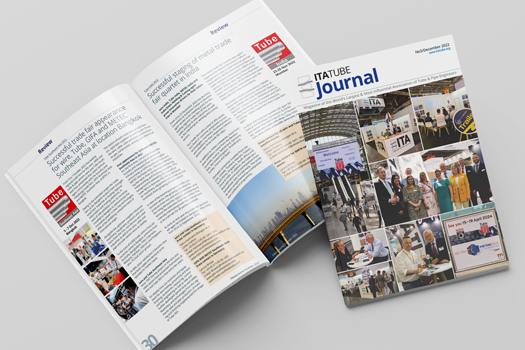 Read the latest edition of the ITAtube Journal 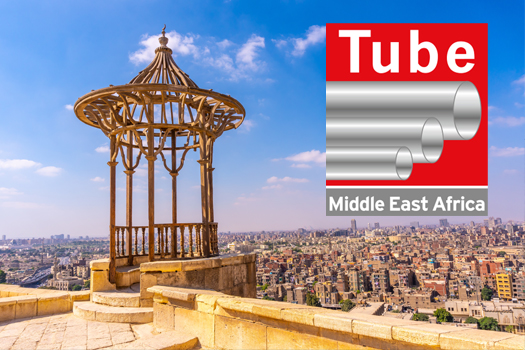 For the first time, Tube MEA will take place as a special area within the Metal & Steel Egypt. 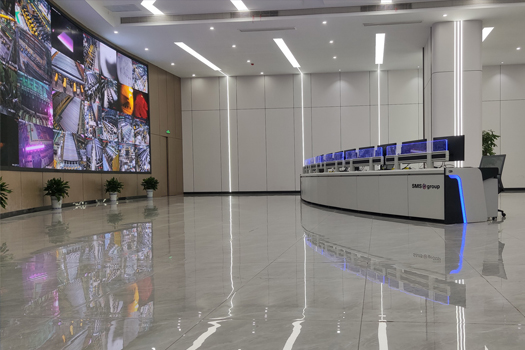 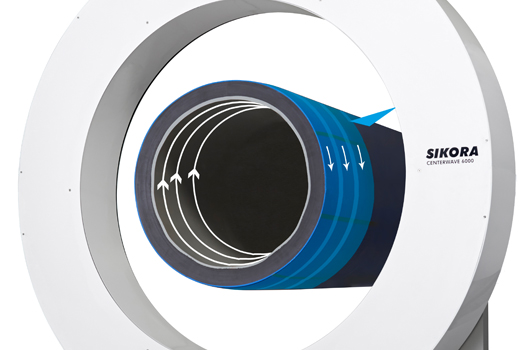 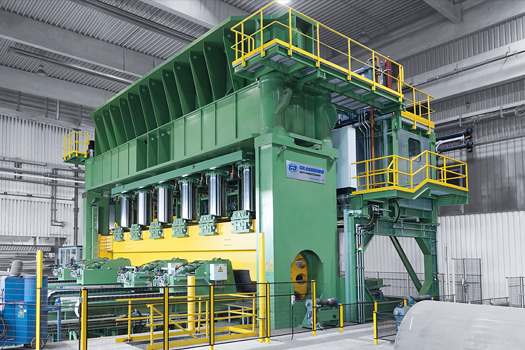 The International Tube Association is a non-profit-making organisation totally committed to its members and to the promoting of education, technical development and trade relationships.

As the world’s largest—and only globally active—membership association of tube and pipe engineers and industry professionals, the ITA dedicates itself to technical excellence and global networking in the wider industry.

Founded in the spring of 1979 in Birmingham, UK, the ITA saw its membership grow steadily in the first decade, particularly in the US, and following the establishment of a US Management Board in 1990 similar regional Boards and offices were set up around the world, including in India and Russia.

Our British founders held their first technical conference in November of the founding year, 1979. In our determination to promote excellence and offer support for the development of expertise, we have been organising and facilitating similar events** ever since. 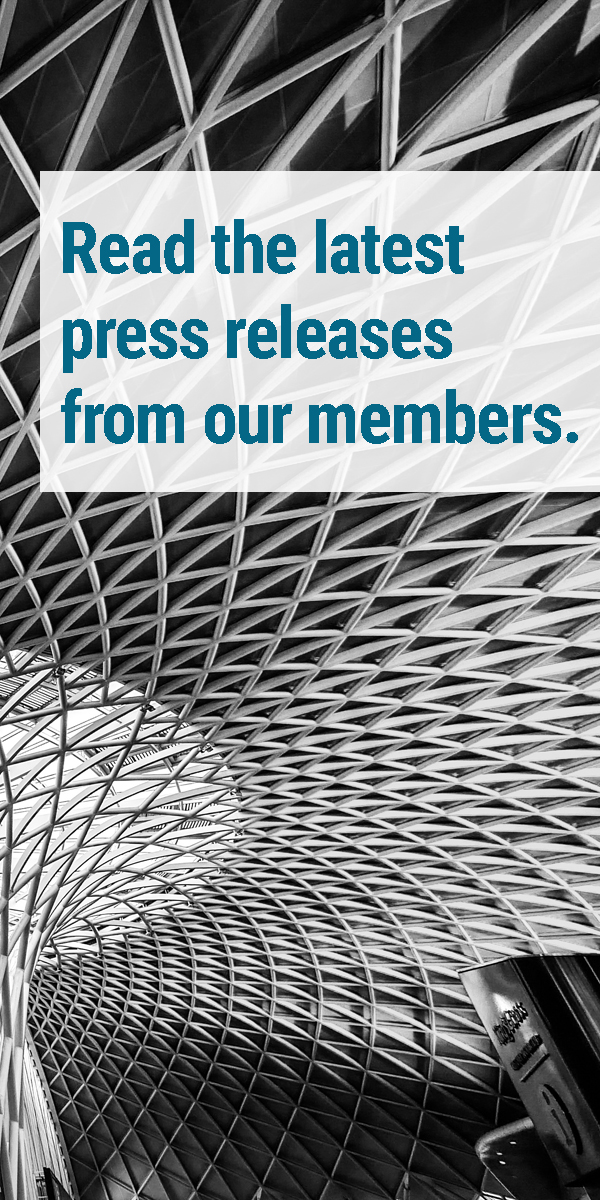 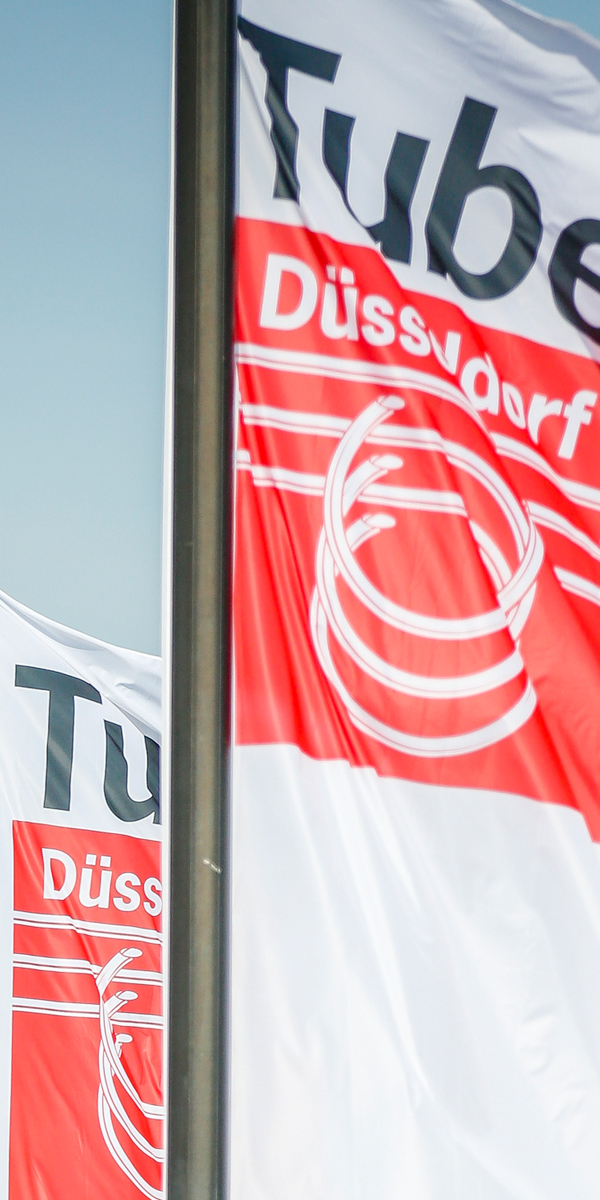 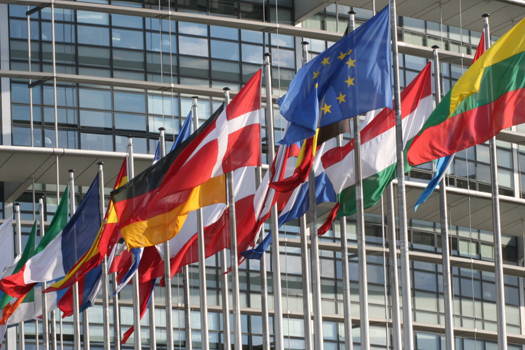 We are there for you

Have a look at all events the ITA will participate in the upcoming month. 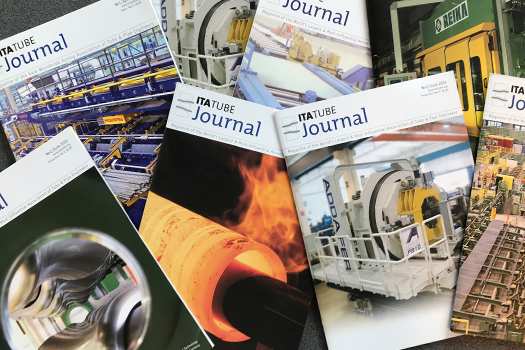 News from the branch 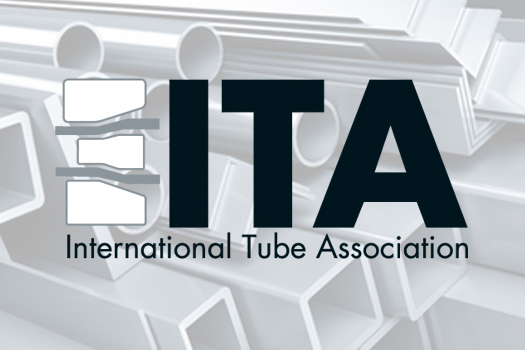 15 good reasons to become member of the ITA.

Become a member! Come join us!

Find out more about the benefits of ITA membership.